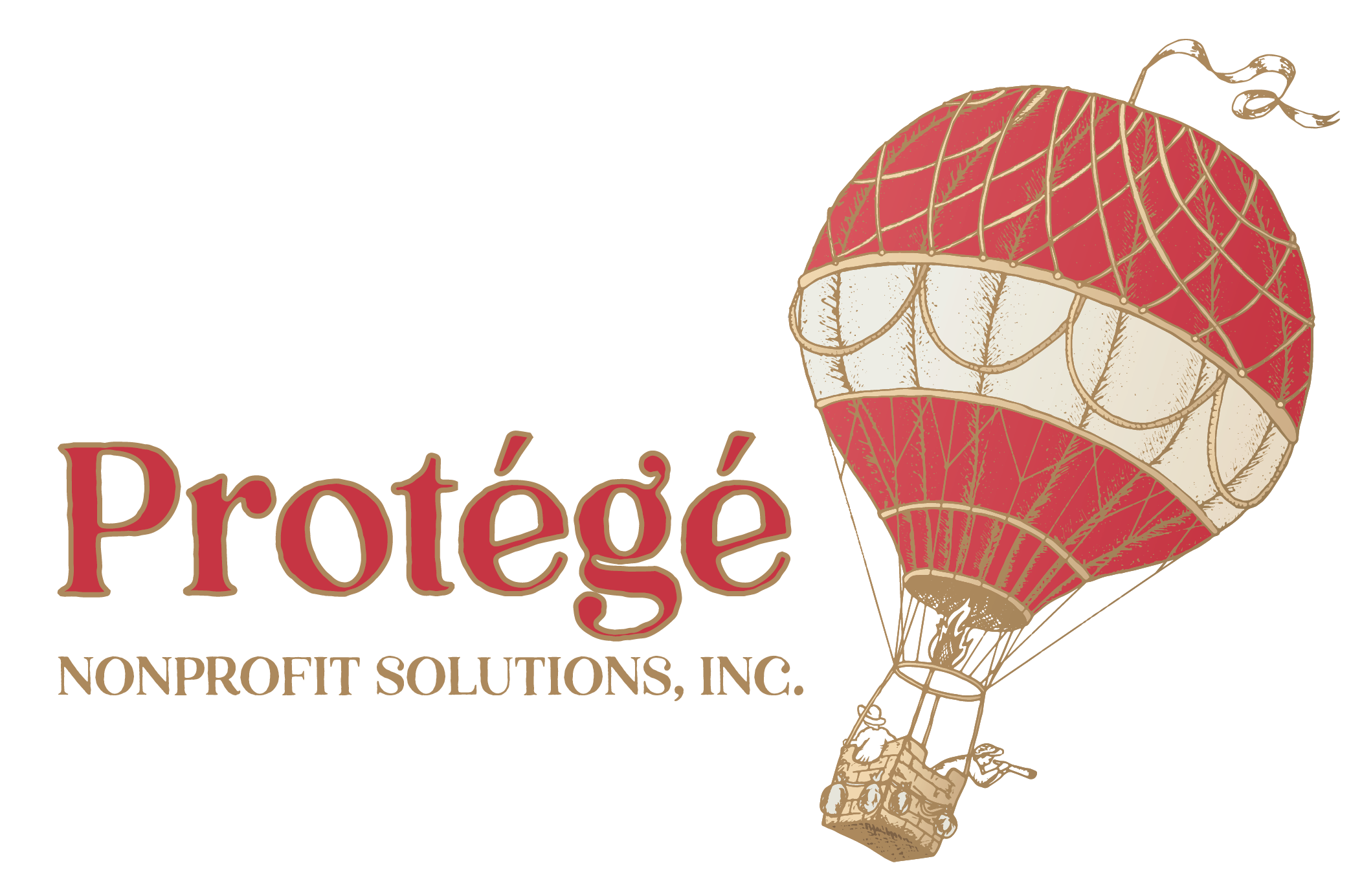 Your Nonprofit Is Our Passion 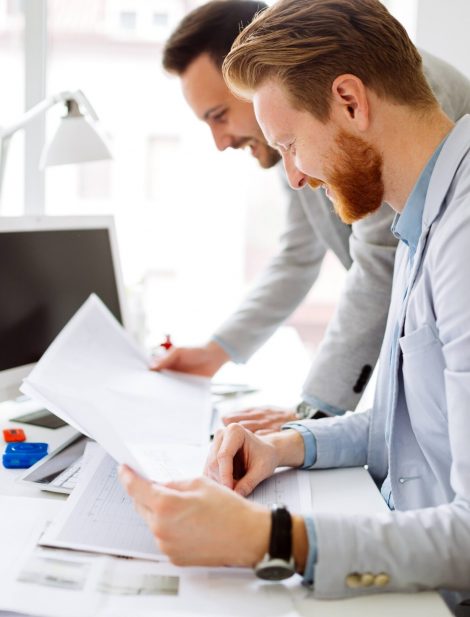 Our processes are transformational and result in a new future for our clients where they live passionate lives of purpose in the service of others and their cause. This level of fulfillment in life is rare and our clients often become beacons of hope and inspiration for their colleagues, families, and community.

Our legacy at Protégé Nonprofit Solutions will be thousands of nonprofits that rewrite history for the 21st Century as they grow prosperity for communities, help people, and heal the planet.

How We Got Started

Protégé Nonprofit Solutions began as an idea symbolized by a red hot air balloon drifting up into the clouds across a clear blue sky. The adventure of going where the wind takes you, while hanging on for dear life, is a fitting metaphor of the nonprofit journey. Yet, despite the danger of the unknown and storms on the horizon, nothing can hold us back from risking it all in search of the adventure and fulfillment that comes from serving others.

In our early days, we taught our unique approach to nonprofit leadership wherever people would listen. We shared in classrooms, in courtyards, under mango trees, in parking lots, in the street, and in college dorm rooms. For ten years we operated with no website, no marketing, and nothing more than word of mouth recommendations by our clients who were so happy with our services they thought we performed miracles. Quietly, we honed our approach and refined our processes with experience in the frontline trenches of the nonprofit industry.

Today, we share the wisdom behind our solutions for nonprofits at the United Nations, in the East Wing of the White House, at the Vatican, and at the front of classrooms in the world’s most celebrated academic institutions. We will continue to rise for a new generation of clients trying to get their dreams off the ground and we invite you to keep your eyes to the sky as we climb higher and higher towards the heavens.

You have an extraordinary opportunity to use your life for greatness. Science shows that creating real connections around a charitable cause or mission is one of the major health multipliers, leading to a longer life, less disease, and improved mental cognition far beyond someone who sits on the sidelines of life. There is no need to wait.

Nonprofits exist for a reason other than making profit, so get clear on your cause and get ready to act. There is no shortage of needs – from the environment, to children, to peace and justice – everyone can make a difference if they try.

No one can build a nonprofit organization alone. Most states require three people to form a nonprofit but laws can vary state by state. Regardless, you want to leverage your collective group’s time, talent, treasure, taxes, and legacy.

Doing everything for free and spending all your money on a good cause is ultimately exhausting. Tax-exemption isn’t a business model, so you must leverage grants, foundations, and donations to the benefit of your mission and inspire others to give!

Starting a nonprofit should be a dream, not a nightmare. Don’t spend hundreds of hours agonizing over paperwork only to be more confused. Choose to work with a Master who can help you maximize your greatness beyond what you imagine.

– From the block to the top, we have lectured, debated, and shared our love of nonprofits far and wide – 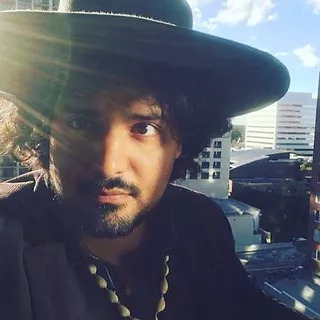 Clayton Louis Ferrara is a poet, naturalist, explorer, and the Executive Director of a United Nations Accredited NGO. He is a classically trained Biologist and world traveler who has conducted research on five continents concerning evolution, conservation, and ecology. His work as a nonprofit leader focuses on advancing sustainability through the creation of solutions that help people, heal the planet, and grow prosperity in communities around the world. This has led him to work directly with the likes of The United Nations, The Vatican, The White House, Apple, Microsoft, Tesla, AT&T, T-Mobile, Louis Vuitton, The Micky Mouse Club, and hundreds of other companies and many governments.Clay serves on the boards of numerous environmental and humanitarian nonprofits, land trusts, and belongs to many societies (some secret) that bring him to interact with world leaders such as Pope Francis and the descendants of Charles Darwin. In 2013, he was recognized by the Museum of Natural History in London as a Darwin Fellow (distinguished naturalist under 30 years old) and in 2021, he was Knighted by The Order of St. George (formed in 1323 AD and the only chivalric order of Knights able to confer nobility) for his celebrated merit, competence, and generosity.In his early 20’s, Clay compiled the largest collection of specimens in West Orange County, Florida to build a Natural History museum full of pinned insects, articulated skeletons, pressed plants, displays, trail signs, and interactive educational programs on the 128 acre site. By his early 30’s, he successfully helped launch 100+ nonprofit organizations as the founder of Protégé Nonprofit Solutions, Inc.Today, Clay is a handpicked member of Orlando Mayor Buddy Dyer’s GreenWorks task force, a member of the Development Advisory Board for Orange County Florida, a member of the Central Florida Advisory Board to Congresswoman Stephanie Murphy, and a frequent lecturer at the world’s most respected academic institutions, United Nations, World Bank, and IMF events. Clay is also a founding investor in Climate First Bank, a values-based community bank, focused on environmental sustainability.Clayton Louis Ferrara was born in Chile and lives in Winter Park, Florida. He loves turtles, tortoises, and terrapins. 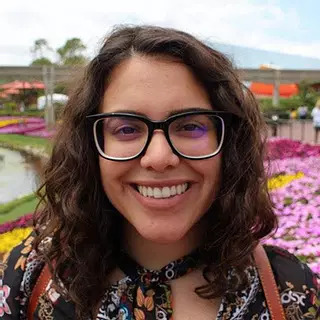 Ada Estefania Reyes is the Director of Client Services for Protégé Nonprofit Solutions, Inc. Ada has a passion for service and hospitality. In 2017, Ada graduated with a bachelor’s degree in Event Management from the University of Central Florida, Rosen College of Hospitality Management. During her time as a student, she worked at some of the best hotels in the world, including The Ritz-Carlton, Kyoto in Kyoto, Japan.

She has a passion for working with our clients and enjoys providing a professional culture of high-quality service towards all of our work. Ada is an avid cacti, succulent, and aroid collector, owning over 500 plants. Ada also loves organizing, collecting japanese stationery, pens, post-it notes, and planners.

Inquire to learn more about availability, pricing, and wait-list options.

Get the best nonprofit growth strategies and launch your dreams into the wild blue yonder.

GIVE US A CALL TODAY

We help launch the best nonprofit organizations in the world. Our services sharpen your mission, vision, and values as we train your whole team on strategy, fundraising, and storytelling. Let Protégé help you fly over the mountains of paperwork with ease

Send Us A Message